Currency symbols around the world

Home / Currency symbols around the world

Currency symbols denote different means of exchange from countries around the world in shorthand.

Some currency symbols are instantly recognisable to us, such as the £ (British pound), the € (euro) or the $ (US dollar). Whereas others are perhaps less familiar, such as the ₪ (Israeli new shekel) or the ﷼ (Iranian rial).

Recognising foreign currency symbols is important if you are travelling abroad or exchanging goods or finances and converting from one currency to another. It’s also helpful to know different currency symbols when shopping online. The global nature of online shopping means that it’s likely that, at some point, you may come across e-commerce providers that require payment in a currency different to your local one.

We are going to take a look at some currency symbols from around the world and dive into a brief history of both the currencies and their symbols.

Currency refers to a type of money and a medium of exchange that is particular to one country or a group of countries. Currencies are generally made up of banknotes and metallic coins, although most currencies are now exchanged via digital transactions.

The state is usually the authority that determines how much of a currency is printed and how much money in that currency is therefore in circulation. The strength of a currency is determined by how much it can be exchanged for in terms of domestic and foreign goods and in its relative value to other world currencies.

How many currencies are there in the world?

There are currently 180 currencies recognised as legal tender by the United Nations (UN). However, 50 of these are “pegged currencies”, meaning their value is attached to another, stronger currency. For example, the Bulgarian lev and the euro. This means that there are only 130 independent currencies currently in the world.

There are some countries that have more than one currency accepted as legal tender. For example, Cyprus uses both the euro and the Turkish lira. There are also many countries in the world in which businesses and tradespeople accept US dollars as well as the local currency. In some such countries, the US dollar is actually preferred. This is because the US dollar is a global currency and is far more stable than many other currencies in the world.

Every currency has a graphic symbol that serves as a shorthand or currency code. Some of these currency symbols – or money symbols, as they can be known – date back thousands of years and some have peculiarly unknown origins.

For example, the British pound (£) is the oldest currency still in use and dates back over 1,200 years. The £ symbol is derived from the letter “L” in the Roman alphabet, which once stood for “Libra”. A libra was the Roman name given to a pound of silver. The lira – of Turkey, Lebanon, and Syria, and previously of Italy and Malta – is also derived from “Libra”. So a libra was a pound of silver and the £ symbol denotes the pound.

The modern US dollar sign ($) comes from the old Spanish-American peso, first seen in logbooks in the 17th century, and still used in much of Latin America today. The official $ symbol has two lines through the S, though it is very common to see just one. How the $ symbol came to denote the Spanish-American peso remains unknown. Theories range from the $ abbreviating the letters “P” and “S” (from peso) to it depicting the Pillars of Hercules on the Strait of Gibraltar. Unfortunately, we will probably never know.

The euro symbol (€) is based on the Greek epsilon (ϵ), which is equivalent to the letter “E” in the Roman alphabet. The “E” of the euro, of course, refers to Europe. The Indian rupee sign (₹) is a combination of the letter “R”, from the Roman alphabet, with the letter ‘र’ (a “ra” sound) from the Devanagari alphabet used in India and other parts of South Asia.

Many countries adopt other countries’ symbols for their own currency or still have them leftover from the colonial period. For example, Australia uses the Australian dollar (A$) and Egypt uses the Egyptian pound (E£).

However, some countries also use the same currency but have different currency symbols. For example, the Seychellois rupee is symbolised “₨”. Whereas, as we have seen, the Indian rupee is ‘₹’.

Where to place the currency symbol

Cryptocurrencies are digital currencies that do not exist in the form of physical cash. Making a transaction using a cryptocurrency does not rely on a bank or any other centralised authority for the transaction to be verified.

Bitcoin was the first cryptocurrency and was created in 2009 by an anonymous person or organisation known only as Satoshi Nakamoto. Since then, cryptocurrencies have grown in popularity and are now accepted as legal tender by many online businesses.

As with regular currencies, cryptocurrencies have their own unique symbols and codes. However, as they are more recent, there is less mystery and speculation as to where some of the symbols may have originated.

Currency symbols are as old as money itself and work as a form of shorthand that informs traders what medium of exchange they are dealing with. Most countries have their own currency which is represented by a unique currency symbol, though some countries share the $.

Currencies around the world are valued based on the economy of the country they are used in and their relative strength against other currencies. Because every country’s economy is different, every country needs its own currency, and every currency needs its own symbol. 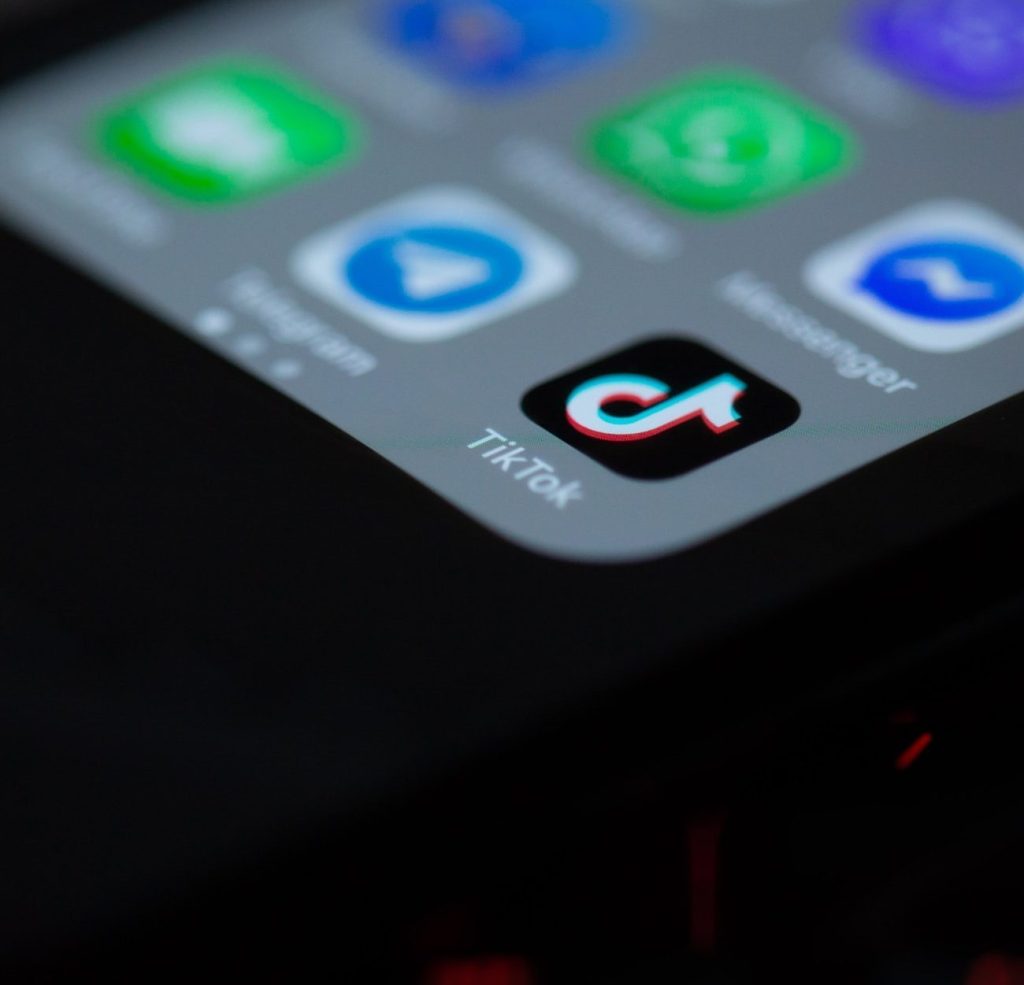 How to buy Tiktok coins without a credit or debit card? 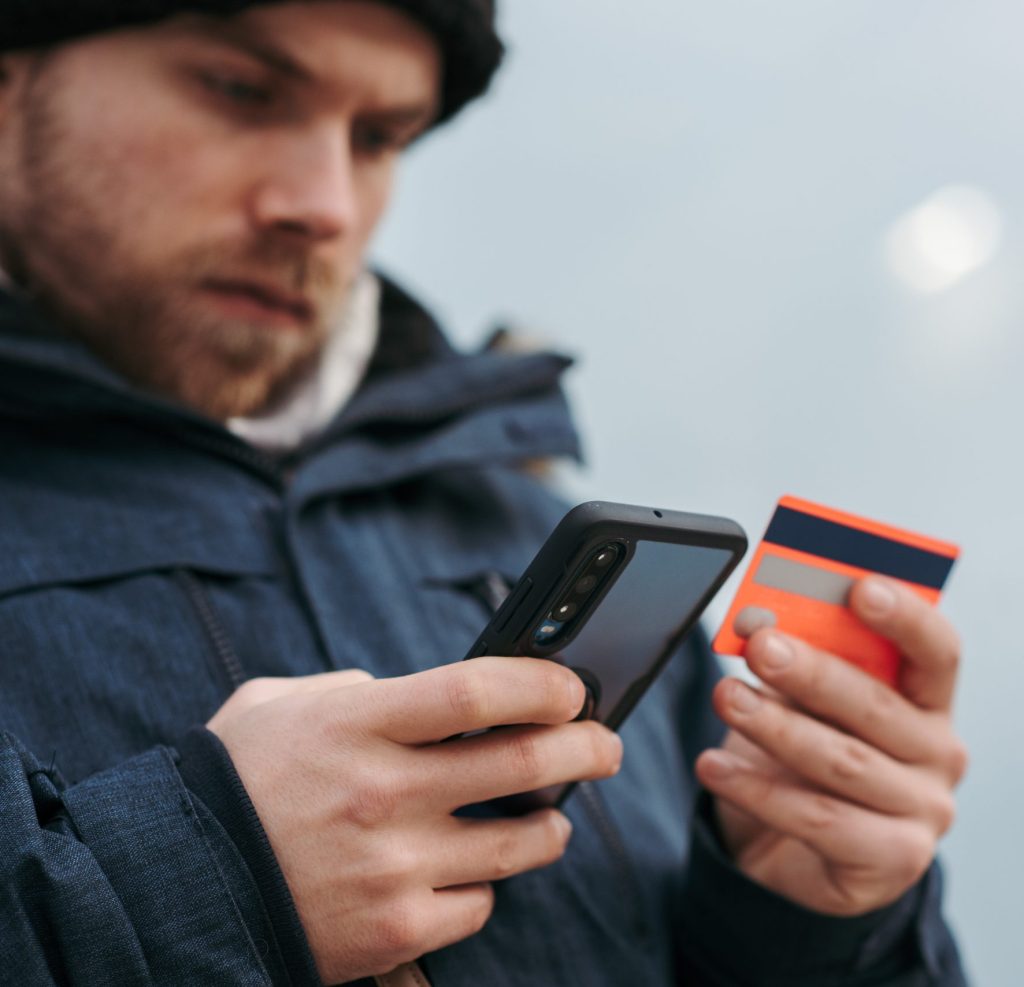 How long does a BACS payment take?